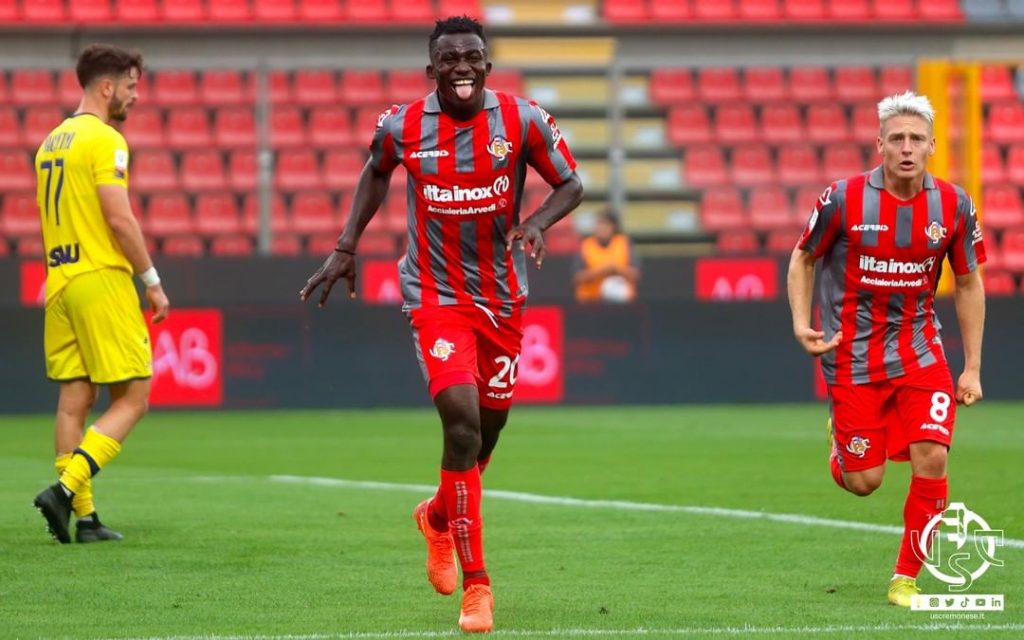 Ghana’s Felix Afena Gyan celebrates his first goal for his club US Cremonese as they beat Modena in the Coppa Italia In a tweet last night, the young striker posted images from the game and captioned it ‘The Joy of Victory‘ to express his joy at this great achievement. The Ghanaian striker who joined Cremonese […] 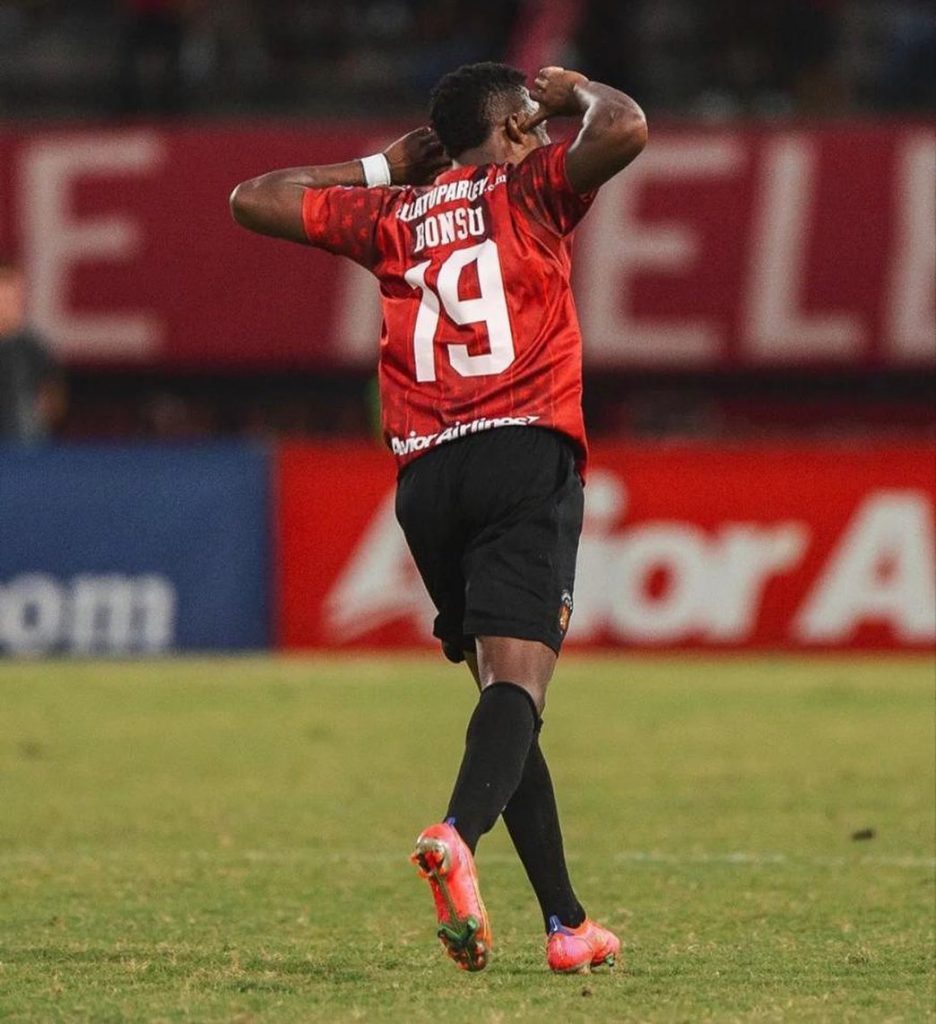 Ballon d’Or 2022: what time and on what channel to follow the ceremony?

The 66th edition of the Ballon d’Or France Football 2022 takes place on Monday at the Théâtre du Châtelet, in Paris. Find all the information about the time and the TV broadcast of the ceremony. The most coveted trophy ceremony of the year is back for the 66th edition. This Monday, the trophies for best player, best […] 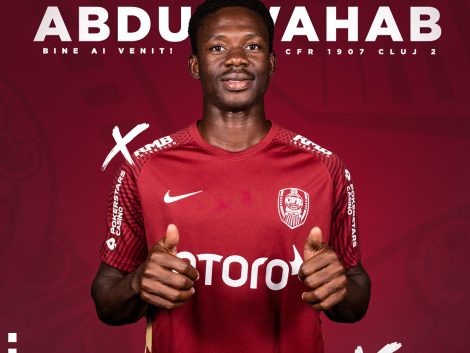 Ghanaian Midfielder, Adam Abdul-Wahab suffered an injury during Baile Felix and Gloria 2018 game on Saturday, October 15 The midfielder sustained an ankle injury during a 2-2 away match in the Romanian League III games. Wahab got injured a few minutes into the game and had to be taken off the pitch after 10 minutes […] 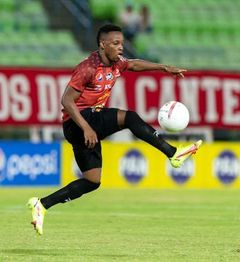 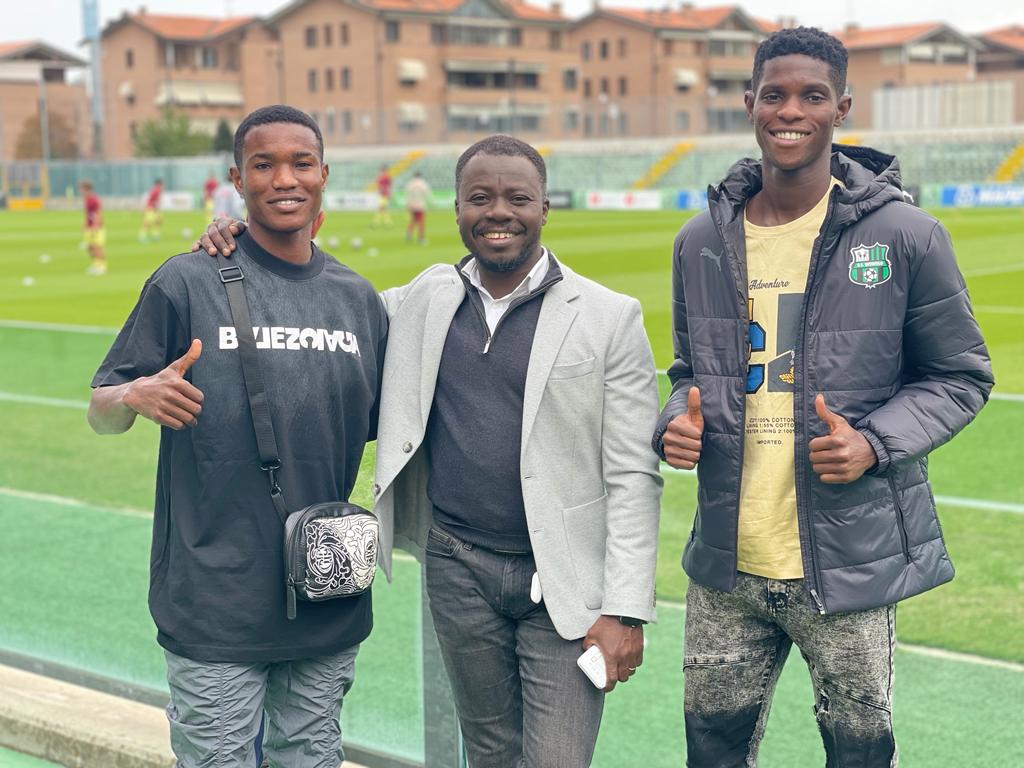 Two players from EurAfrica FC, Kwadwo Ackah Kakari (right back) and Ishmael Muniru (centre back) have successfully completed their trials with Italian club Sassuolo The two players left for Italy on September 25, 2022 to go through the two weeks trial with the club. The two players are said to join the Primavera(U19) side of […]

Sulemana Ibrahim makes his ‘Serie A’ debut for Hellas Veronas 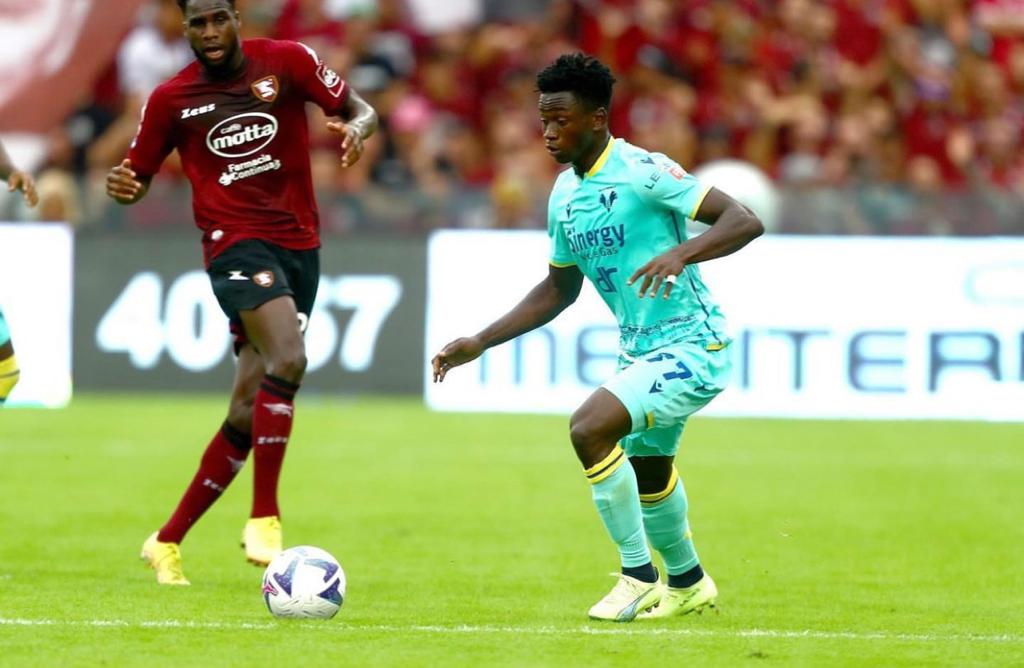 Midfielder, Sulemana has earned his first game in the 2022/23 Serie A for Hellas Veronas. The young player made his debut on October 9, against Salernitana. He was introduced in the 72nd minute as a replacement for Miguel Veloso and played for 19 minutes. In a recent Hellas Veronas FC social media post, the team […]