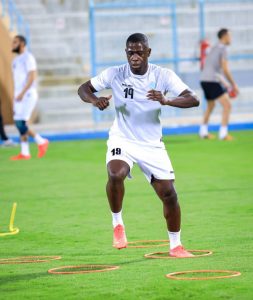 Afriyie Acquah (born 5 January 1992) is a Ghanaian professional footballer who plays as a midfielder for Turkish club Yeni Malatyaspor and the Ghana national team. He speaks Italian, having learned from his private tutor since he moved to Italy in 2010, and has a brother. Acquah said he had chosen shirt 94 in the dedication of his mother, who was involved in a car accident and survived that year.